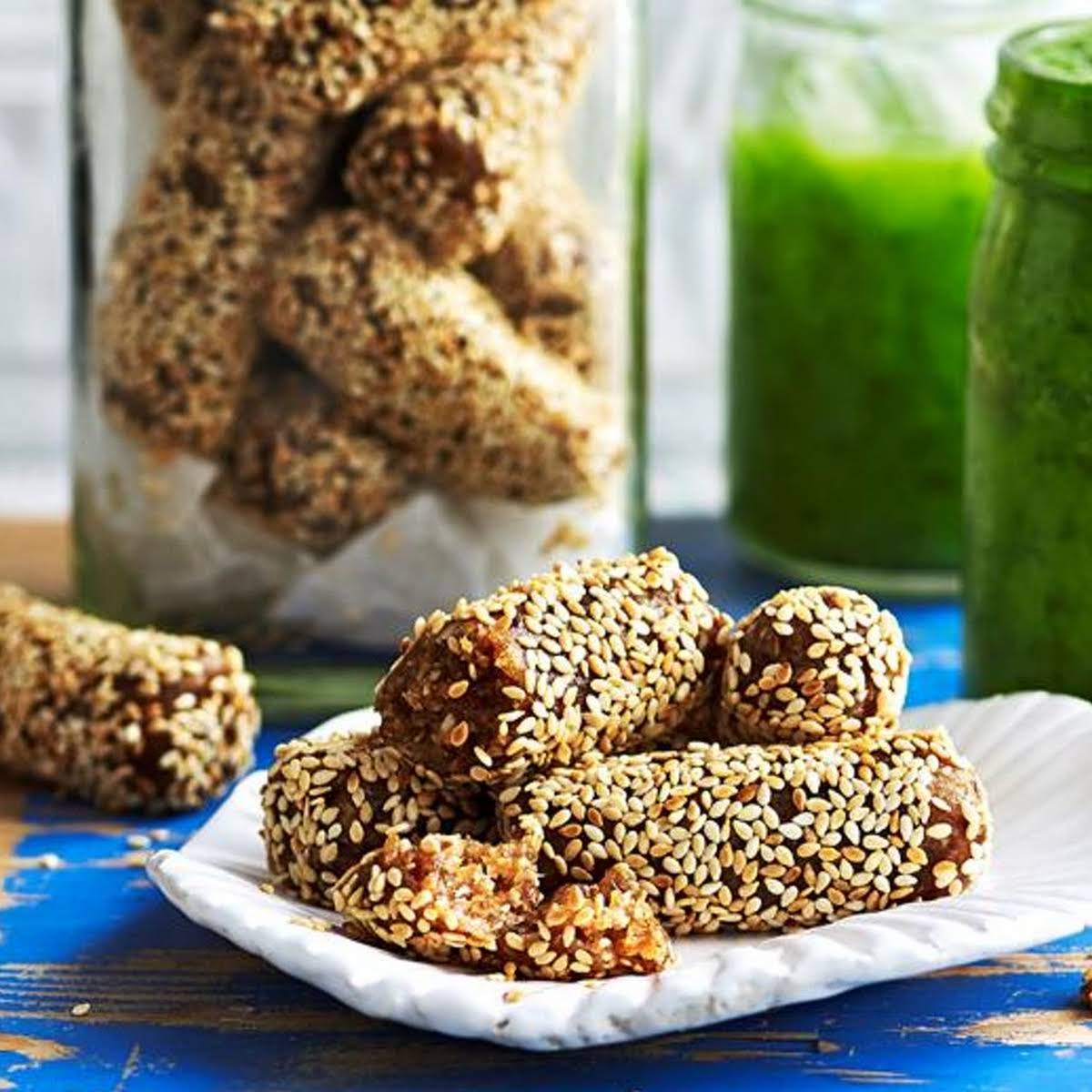 As warming foods, spices and drinks have started making appearance on menus and dining tables around the country, and while we're all aware of the usual suspects like ginger or adrak and cinnamon or dalchini, there are some lesser known warming foods that we might give a miss during winters. Sesame seed, or til, is one of these foods, which is used in a number of winter sweets.

Sesame seeds are one of the oldest oilseeds that found their origin in India. They are rich in good fats, calcium, fibre, and other nutrients; but it is their ability to provide warmth to body is what makes them a winter star.

So, now that we know that their presence in desi winter foods isn't just an accident, here are some recipes to help you include more sesame seeds in your diet, during winters: 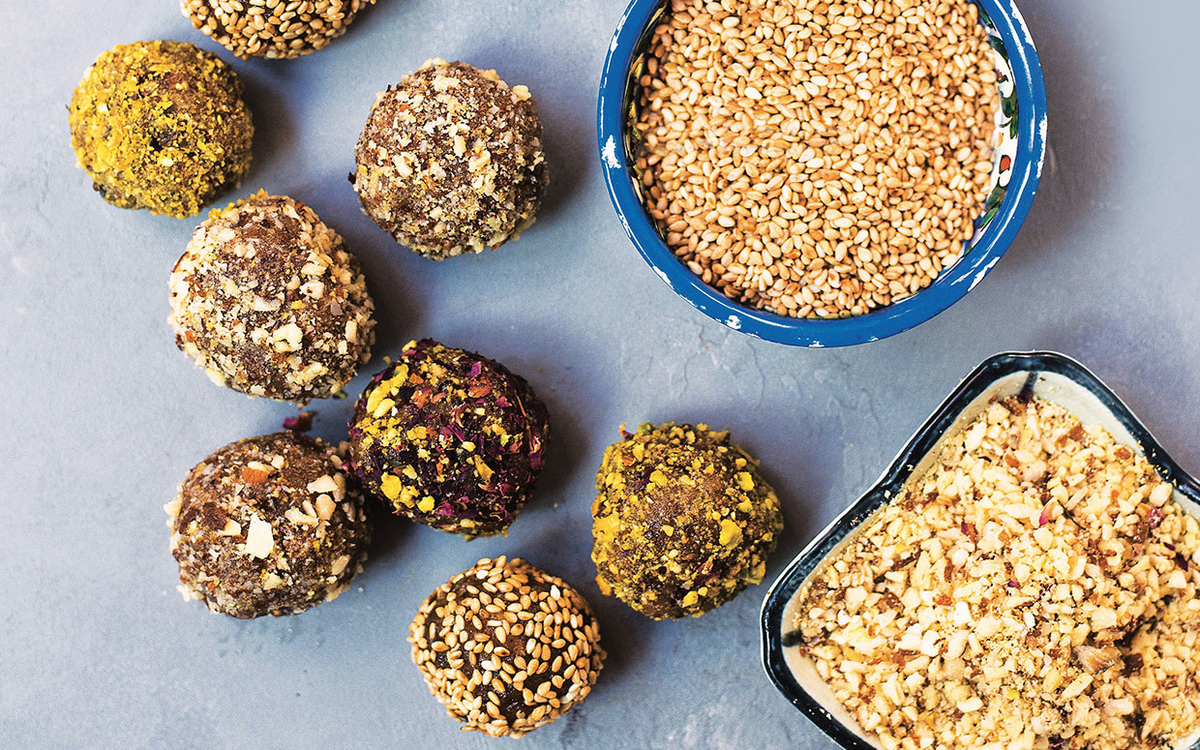 Til ke ladoo is a signature prasad sweet of winter festival - Lohri. The ladoo is made with roasted sesame seeds and jaggery. Saffron is also added to enhance its flavour. People usually make this delight in bulk at the start of the season and keep having them throughout the winters.

2.) Apple Toffee
This dessert is made with black sesame seeds. Small apple pieces are coated in a lush batter made of flour and eggs. The apple pieces are deep fried and dunked in a delicious sugar and sesame glaze.

3.) Black sesame pancakes
Breakfast dessert has an important place in some households. This one sees a sweet and salty black sesame paste stirred through a fluffy pancake batter. Serve with whipped cream and blueberries.

4.) Almond And Sesame Pinni
The goodness of two super warming foods packed into one bite. Pinni is a popular

traditional winter dessert that is made in almost all households in India. This pinni levels up its healthfulness by adding in almonds shavings and ground sesame seeds.

5.) Til Barfi
This til barfi can be made in four easy steps. Roast sesame seeds, saute khoya, make sugar syrup, and mix everything together. Let the mixture cool and cut it out into small barfi pieces.

Sesame seeds can liven up and warm up any dessert they are added to. Make sure you add them to yours.